It's New Year's Eve and Norman Stanley Fletcher has been sentenced to prison for five years for stealing a lorry full of booze.  He is being escorted from Brixton Prison in London to Slade Prison in the wilds of the Cumbria fells.  He is escorted by Mackay and Barrowclough.  Just before the journey from the train station to Slade begins, Fletch tops up the petrol tank during a call of nature.  The van inevitably breaks down enroute and he sees his opportunity to escape.  He is thwarted after going round in circles and ending up back in the hands of Mr Barrowclough and is finally taken to Slade Prison, setting the scene for the following episodes. 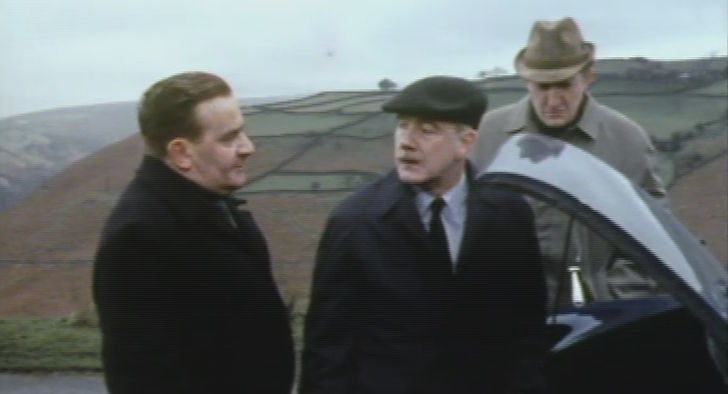